The cemetery is located at 7821 Kincheloe Road in Clifton, Virginia. The Kincheloe family are early settlers of Northern Virginia having immigrated from Scotland to secure a land grant given to them by Lord Fairfax. The family built a house on the property that the cemetery sits on in 1772 and continues to live there today. The Kincheloe Family has a long history of military service beginning in the United States during The Revolutionary War and continuing through The Civil War, World War II and Vietnam. 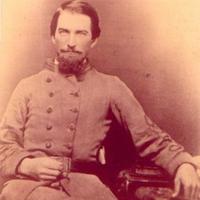 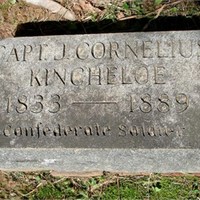 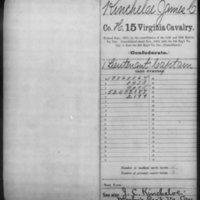 The document shows that Captain Kincheloe was a member of Company 16 of the 15th Virginia Cavalry which was formed in 1862. He annotates on the bottom that he was a part of "Mosby's reg't." John S Mosby was a famous cavalry commander who was known… 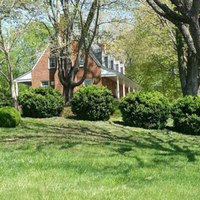 The Kincheloe family were early settlers of Northern Virginia and bought the plot of land that the house is built on in 1772. The property is located at 7821 Kincheloe Rd in Clifton. The current resident of the house is Ms Mary Kincheloe. The house… 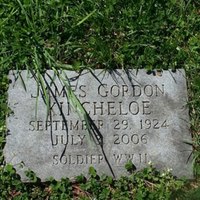 James Kincheloe served in the 310th Infantry of the 78th Division of The United States Army. The unit he fought with served in the European theater specifically… 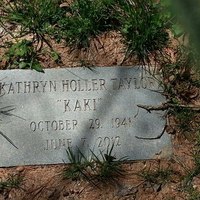 Her obituary reads "Of Falls Church, VA, known as Kaki, widow of Kenneth Taylor, passed away June 7, 2012 at the Capital Hospice Center in Arlington after a battle with lung cancer. Kaki was a loving mother and… 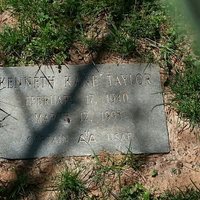 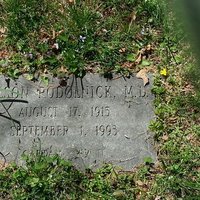