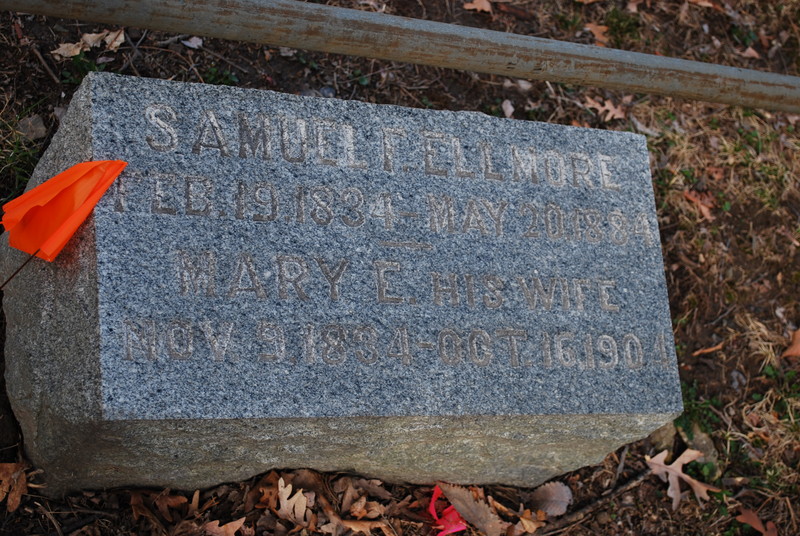 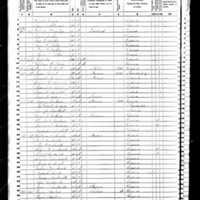 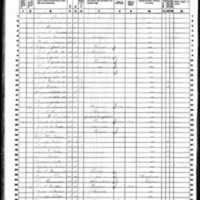 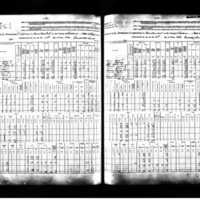 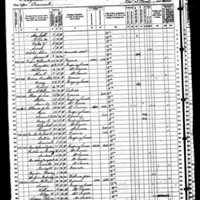 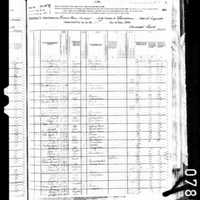 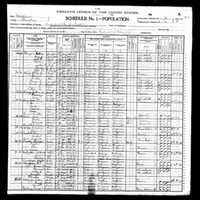 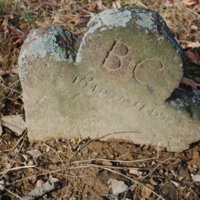 While not as large as the Hutchison Clan, the Ellmores had a decent amount of descendents in Fairfax County.  Samuel Elmore joined the Cockerille family when he maried Mary Elizabeth.  The Cockerilles had a long history as Frying Pan Baptist Church members.  Many family deaths were recorded in the church's minutes.  The Ellmores were neighbors to the Hutchison clan.

Samuel Ellmore was born on February 19, 1834 and grew up in a relatively small household (he had three other siblings).  Samuel's grandparents (through his father John) came to America from England to start their family.  While Sam and his brother could all read and write, it appeared in a census document that his father John could not.  Samuel spent his life as a farmer and later a merchant.  Samuel died on May 20, 1884.

Mary Ellmore was born on November 9, 1834 into the Cockerille family and had at least nine siblings.  She lived in the Fairfax area while Samuel grew up in Loudoun.  She was a seamstress before she married and was in charge of keeping house and raising the children once she married Samuel.  She died on October 16, 1904.

Mary had a younger brother named Benjamin Cockerille.  He became a confederate soldier and later had a family.  It is unlikely that this is the Benjamin Cockerille buried here.  It is possible that the Benjamin buried next to Mary died as an infant or small child and was buried in the cemetery knowing that is where Mary would be buried.