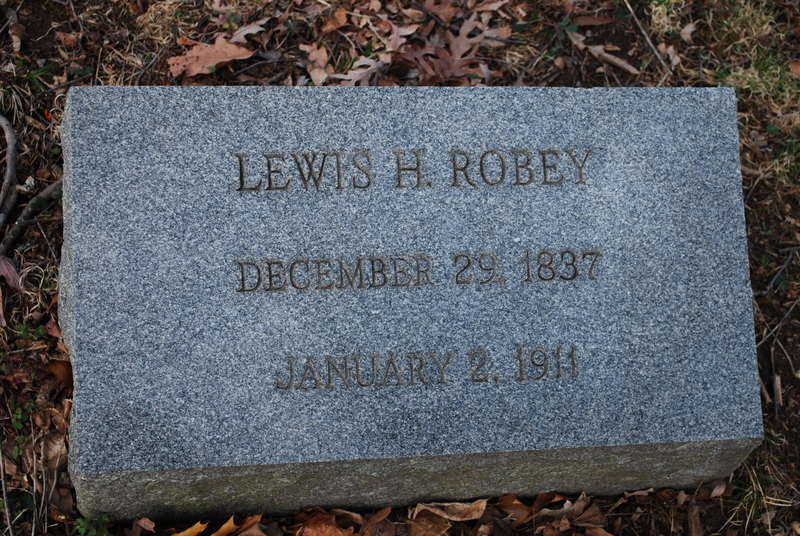 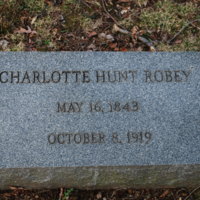 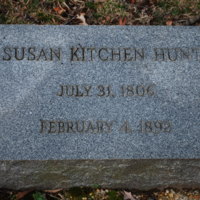 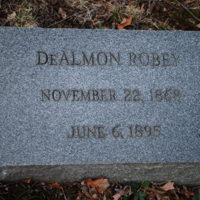 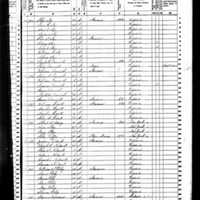 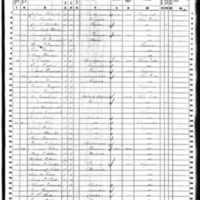 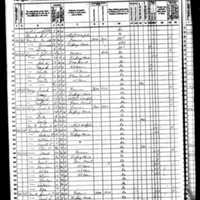 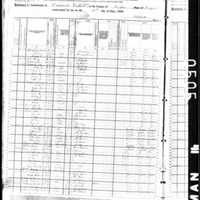 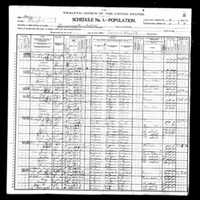 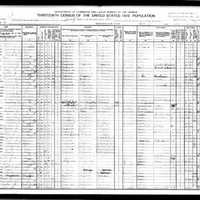 Lewis Henry Robey was born on December 29, 1837 and lived his entire life in Dranesville.  He was enlisted into Company G of the 8th Infantry Regiment as a Private Confederate Soldier.  He was in the same company as Henry J. O'Bannon.  He was promoted to Full Sergeant on April 1, 1863.  He later married Charlotte Elizabeth Hunt Robey and had at least five children.  Before the war he was a laborer living with the Hawxhurst family and once married he became a farmer.  He was wealthy enough in to employee a servant (Robert Kidwell) in the 1900 census.  He died on January 2, 1911.

Susan Kitchen Hunt was born on July 31, 1806.  Once widowed, she lived with Charlotte and Lewis in Dranesville until her death on February 4, 1892.