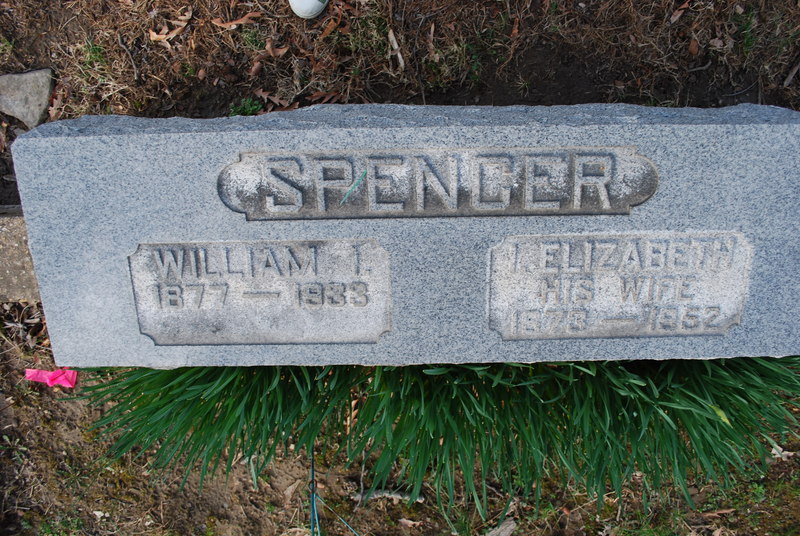 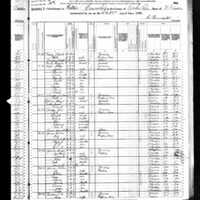 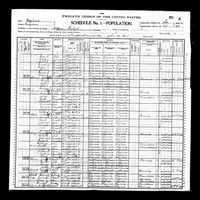 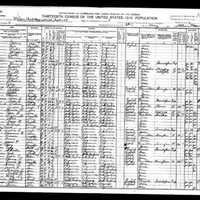 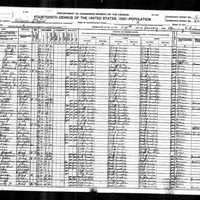 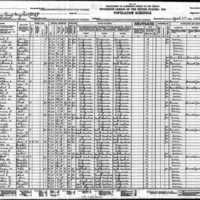 William Isaac Spencer was born in 1877 in Wilson Creek/Grayson Virginia (next to the border of North Carolina).  His father's family were from Virginia (Calvin) and his mother's family from North Carolina (Mary).  He had relatives living in Helton, NC which was located close to Wilson Creek, VA (Mary might have grown up there). He married Ida Elizabeth "Bettie" Spencer and lived as a farmer on his own farm in Wilson Creek for his entire life.  The marriage produced at least seven children, one of which (Gwin) became a timber cutter laborer while the rest of the children were farmers like their father.  William died in 1933.

Ida Elizabeth "Bettie" Spencer was born in 1873 and lived in Wilson Creek with William for most of her life.  Bettie died in 1952.