"Lewinsville Christians have always been pilgrims and pioneers in the faith, blazing new trails, paving the way for those who will follow" - Rev. Franklin B. Gillespie, Pastor, 1940-1948 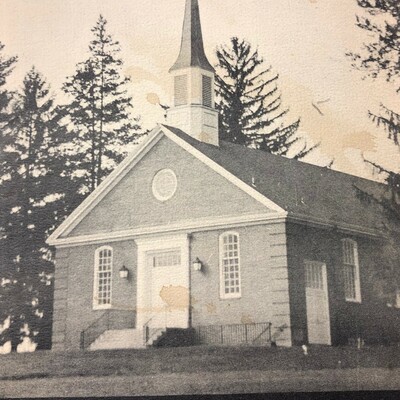 In 1956 the church held a service that was meant to pay tribute to the pioneering faith and persistent loyalty to those that continue to serve the church doing its work. Despite many troubles within the community, starting with the Civil War and economic recessions, the population of the region grew and so the church then expanded as well. The members of the church saw this as an unlimited opportunity to have a 'greater service in the kingdom of God.' The church wanted to host a service to honor those before them, those that were currently serving the church, as well as honoring those that were coming next to the church. 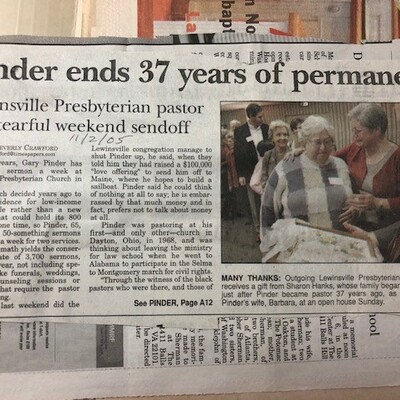 Pastor Gary Pinder retired in 2005 after serving as pastor to the church for thirty seven years. He was a member of the community that promoted progressive stances on social issues, including Civil Rights, homosexuality, as well as divorce all during a period that was relatively hostile to those stances. His prominence as a member of the community displayed the support that the Lewinsville Presbyterian Church promotes and conveys. When it was time for him to retire, the members of the church generated $100,000 to send him off. They gathered this money to allow him to move to Maine to build a sailboat, something he longed to do for awhile. With the support of the community created by th church, he was able to do just that. 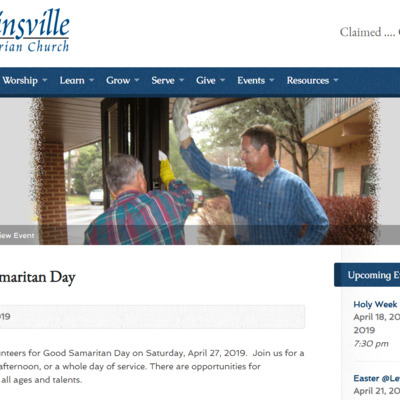 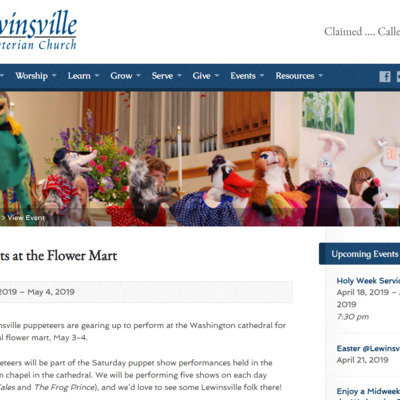 Presently, the church has a website that allows for the wider public to access the materials and community-driven benefits of the church. As of early April, 2019, the church has many different opportunities to bring the community together. The events promote acts of charity while also allowing for members to bond as a community, but they also have events that are specifically to build that community feel. The Lewinsville Presbyterian Church want to promote that sense of belonging, something that has been instilled in their very foundation as an institution back on 1846. The church helped build of the McLean community, and still continues to do over 150 years later.