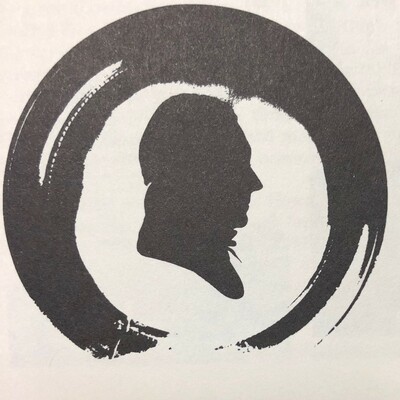 The Lewinsville Presbyterian Church is located in McLean, Virginia with approximately 1500 plots, including several notable families in the McLean community like the Ball family and Magarity family. The church was established in 1846 and served as a military compound during the Civil War for the Union. The congregation prides itself on its resilience as well as their ability to bring the community together, something that has been a distinguishable aspect of the church since its founding.