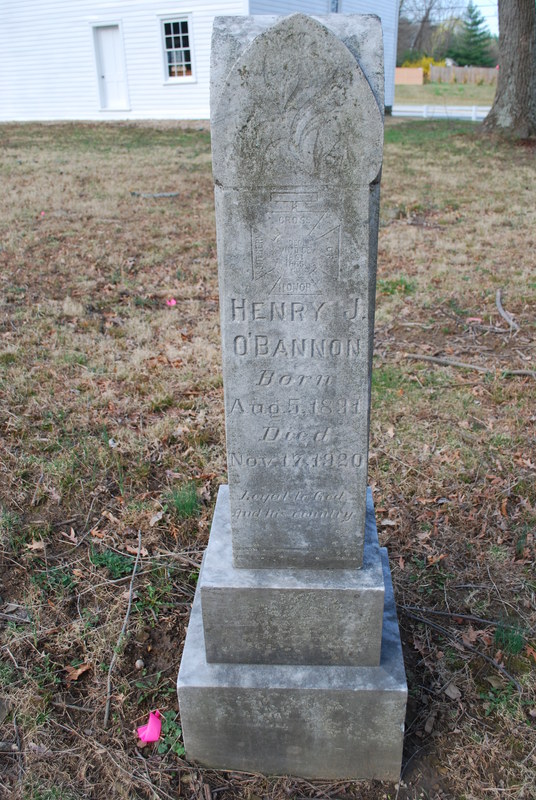 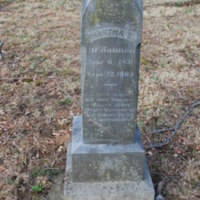 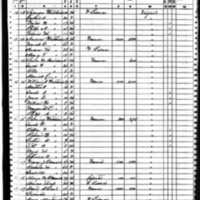 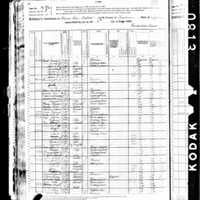 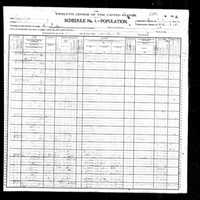 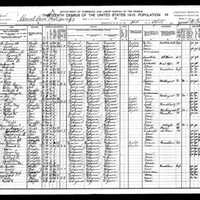 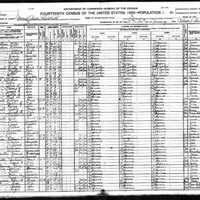 Henry J. O'Bannon was born on August 5, 1831 and spent his life in Broad Run.  He enlisted as a Confederate soldier on July 16, 1861 in Centreville.  He started as a private in Company G of the 8th Infantry Regiment alongside Lewis Robey and was later promoted to sergeant.  He married Martha O'Bannon in 1882-he was 51 and she was 43.  After her death he lived as a boarder (or possibly an uncle) of Bessie and Burton/Bertrand Benton in Broad Run until his death on November 17, 1920.

Mary Elizabeth Hutchison O'Bannon was born on June 6, 1839.  She spent her married life keeping house.  No census records indicate that there were any children produced from their marriage.  She died 18 years before Henry on September 12, 1902.

The O'Bannons were life long neighbors to many of the Hutchison clan in Broad Run.